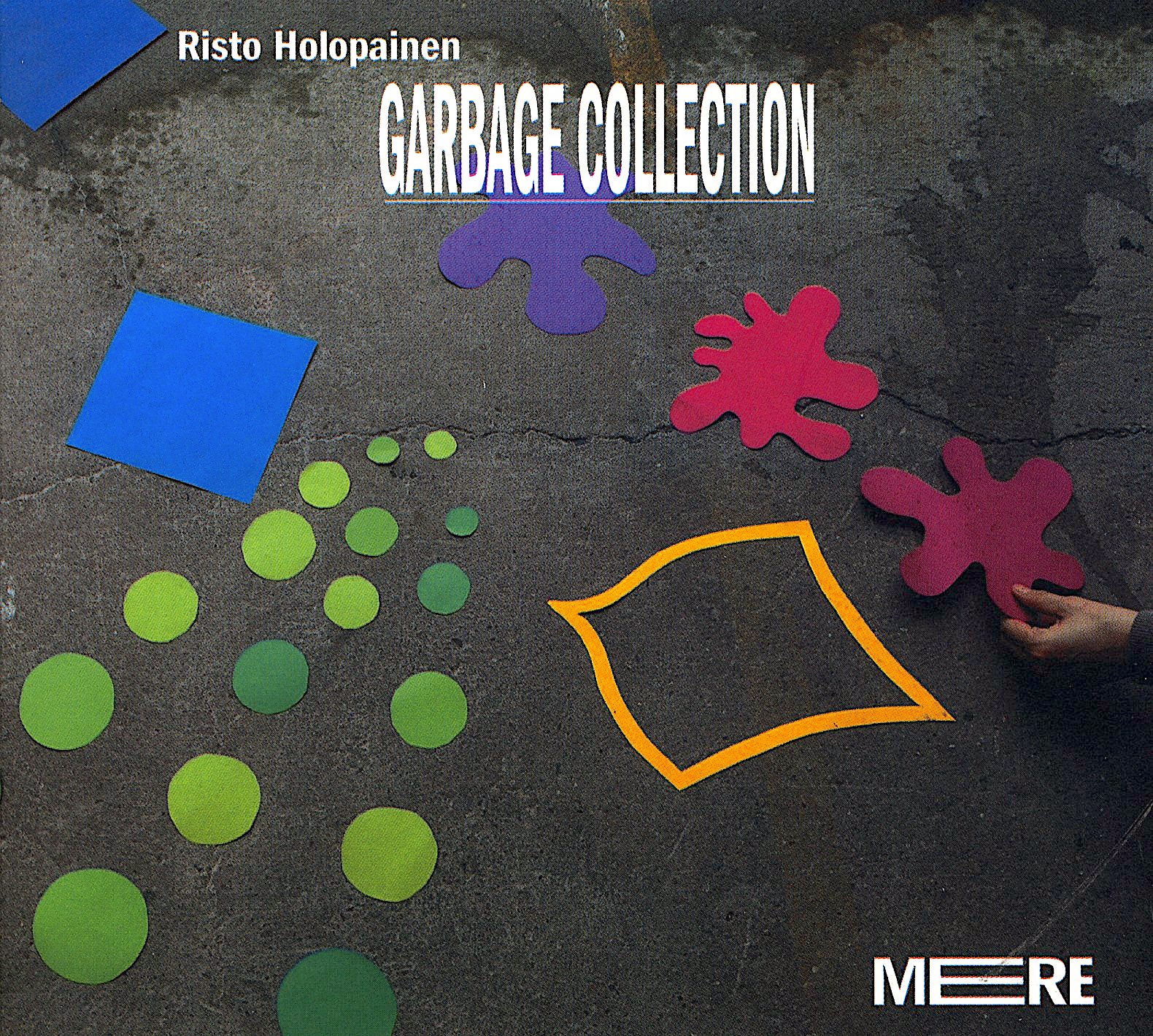 Winner of the Norwegian Spellemannsprisen Music Award 2008 in the category Contemporary Composer of the Year.

Risto Holopainen – Garbage Collection is our first release. In addition to that we are incredibly small, we are also incredibly proud; Proud of being the first to release a full length album with Risto. Being the electro-virtuoso he is, having produced an abundance of quirky, funny, serious, and deep music, we didn’t need to think for too long to decide to sign a three album record deal with him. Risto was born in 1970 in sweden and studied composition for years Sweden and Norway. He taught himself french to be able to read Pierre Schaeffer’s “Solfege de l’objet Sonore” and studied mathematics at the University of Oslo so he could read Iannis Xenakis “Formalized Music” and he studied musicology to explore  techniques of sound synthesis and signal processing. He touches his themes with a refined, modest and clever voice with both direct and subtle humour comprising loads of irreverent references.

Garbage Collection is probably not going to reach the official top 40, but we certainly think it’s got the potential to reach you, as it did with us at MERE.